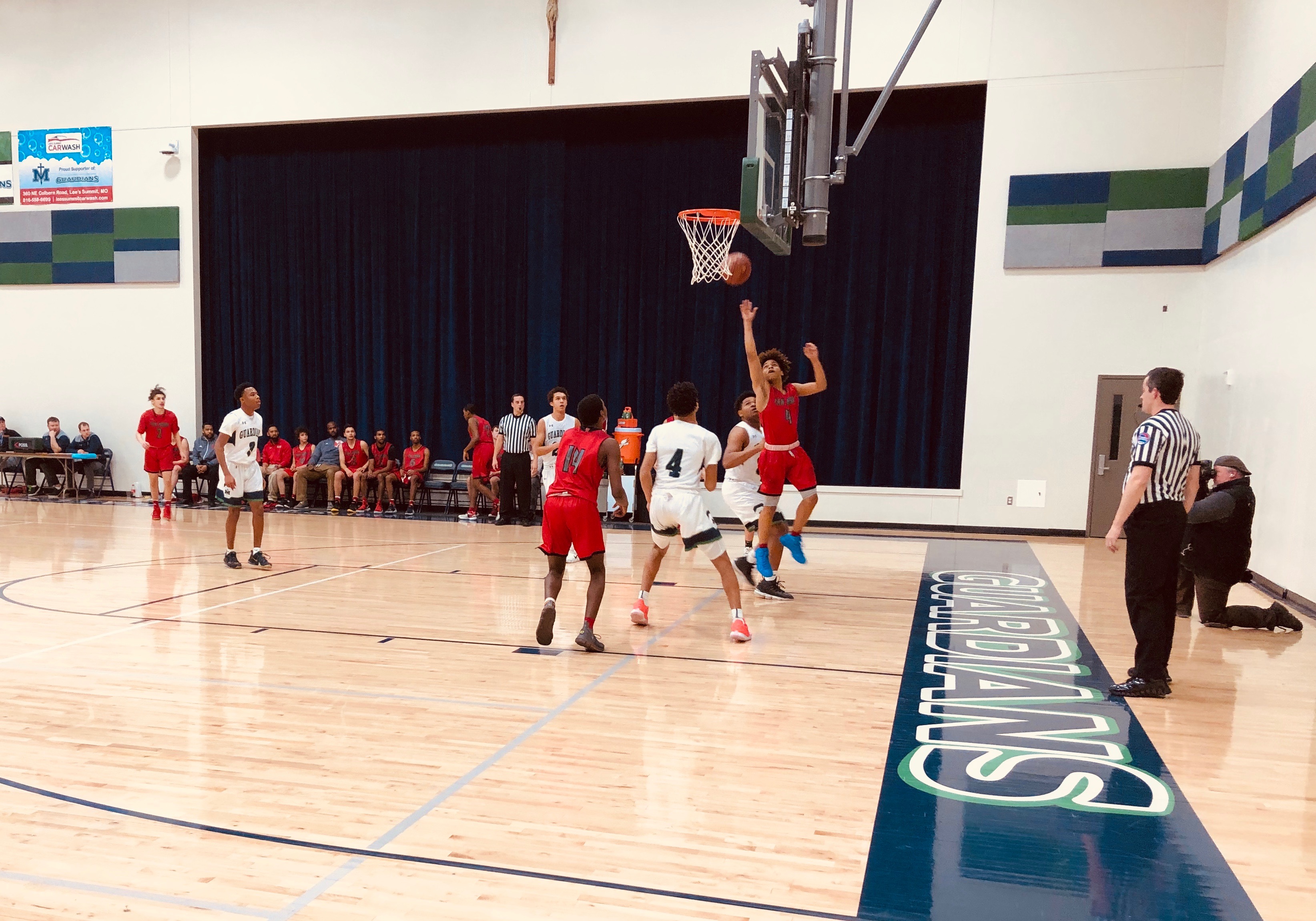 The Falcons fall to St. Michael 67-70. The Falcons started the game stuck in first gear. There transition defense was lazy and aloof to the possibility that they were in danger until we were down fifteen points. The Falcs pulled themselves out their funk in the second quarter, coming to life with twenty-five points. The Falcons eventually pulled even in the game, before missing an opportunity to tie at the buzzer.