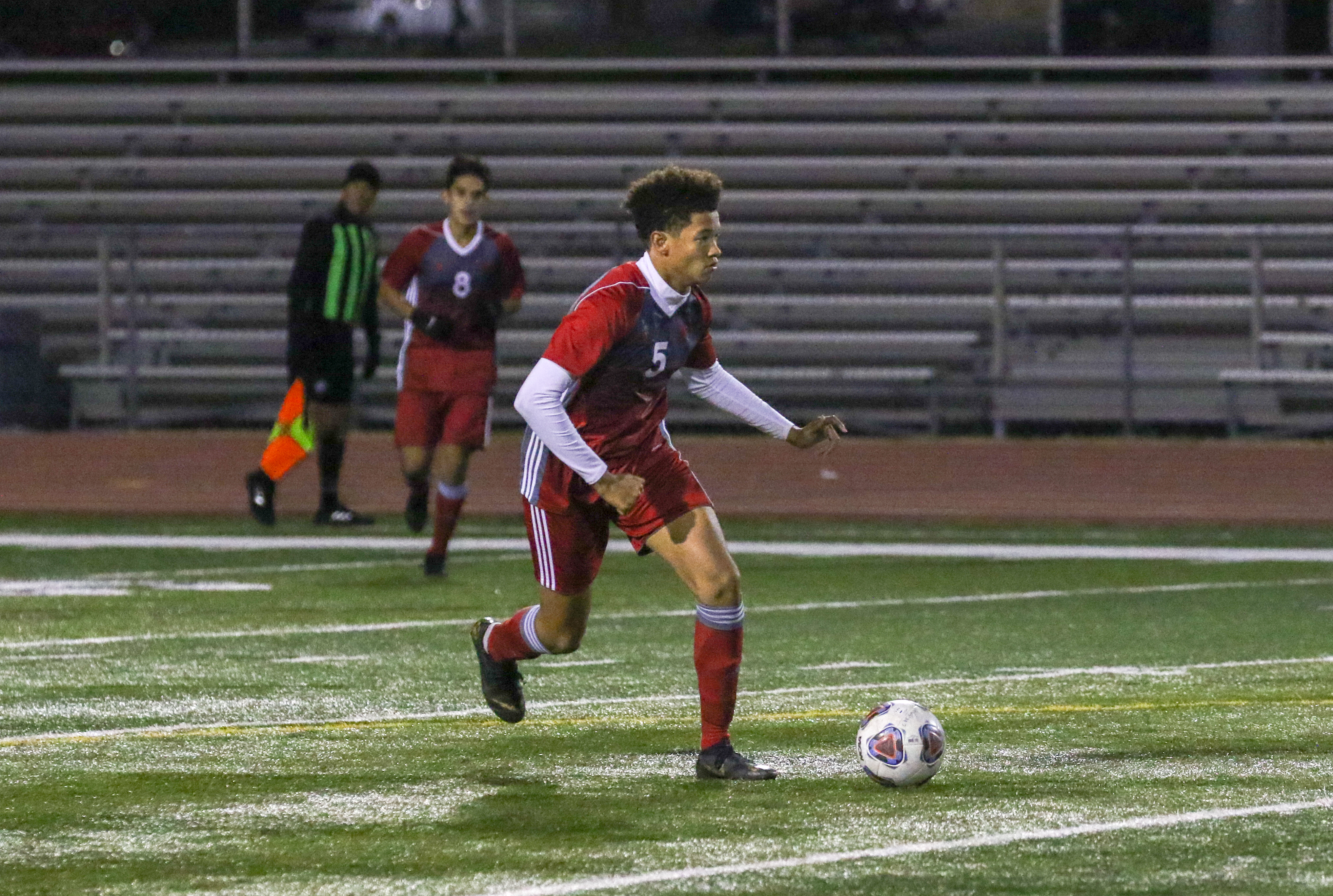 The Falcons soccer team defeated Chrisman 3-0 for their second straight district championship. The soccer boys struggled to breakdown Chrisman’s low block strategy. With three minutes left in the first half, Diego Coronado (SO-Mid) stroked in a rebound to put the Falcons ahead.

Chrisman continued their stout defense in the second half. The Falcs rarely allowed the Bears to string any passes together. Edison Rios (JR-For) put the game away with a second half brace.

The Falcon Soccer Team will play Platte County next Tuesday at 6:00pm, here at Van Horn.